Pushing ourselves to our Limit & overcoming every challenge

Q_PERIOR is sponsoring and accompanying eight athletes on their journey to the 2020 Olympic Summer Games and the 2022 Winter Games.

Competitive sports involve a high degree of dedication, passion, discipline, precision, team spirit, and efficiency. Those are demands that Q_PERIOR meets and lives in its daily work as a management consultancy, which is why sponsor competitive athletics.
Q_PERIOR is supporting eight female athletes on their journey to the next Olympic Games. They are working toward their goals day in, day out, with a tremendous amount of energy, proactiveness, and personal commitment. This situation overlaps perfectly with Q_PERIOR’s values of being “energetic, proactive, and personable.” 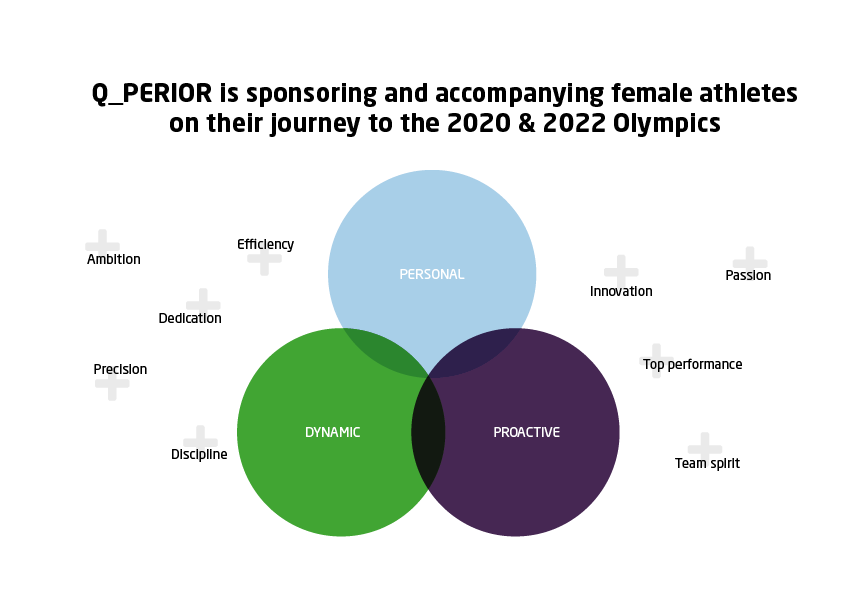 Katrin Beierl was more or less born into sports: Both of her parents competed in track & field, which stirred their daughter’s ambition to also participate in the Olympic Games. That came to fruition in 2018: She was part of the Austrian national team and took 17th place during the Winter Games in Pyeongchang, South Korea. Additionally, Katrin won the Junior European Championships 2019. She has teamed up with several pushers.

A native of Innsbruck, she is studying law and joined the Austrian Army in 2018, having completed her basic training in July and August 2019. Despite this double workload, Katrin remains focused on her next big goal: participating in the upcoming Winter Games and improving her placement. 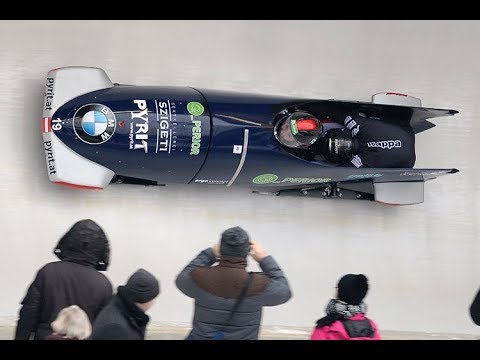 Although the Swiss Curling Team has only been appearing in this formation since 2018, it has already been able to celebrate important successes – including the world championship title at the WWCC 2019 in Denmark. With a place among the TOP 10 on the world ranking list, the Swiss team is one of the very big pioneers.

Silvana comes from Zurich and besides curling she also works as a Project Management Officer. She can already look back on a successful career in which she has won over 20 tournaments on the World Curling Tour. She leads the team as a skip.

Melanie lives in Bern and works as a physiotherapist in addition to her passion for curling. She has played at the highest level in various positions and brings a great understanding of the game with her. Within the team, she ensures that the game is built up in the best possible way.

Esther lives in Zurich and works as a trustee. She has been playing alongside Silvana Tirinzoni for 14 years and is one of the strongest players and strongest wipers on the second position.

Alina comes from Interlaken and also dedicates herself professionally to her passion for sport as a sports manager. As world champion of 2015, she brings  lots of experience to the team. As Vice Skip she supports Silvana in the house and plays the last stones.

Find out more about the curling team in this video. 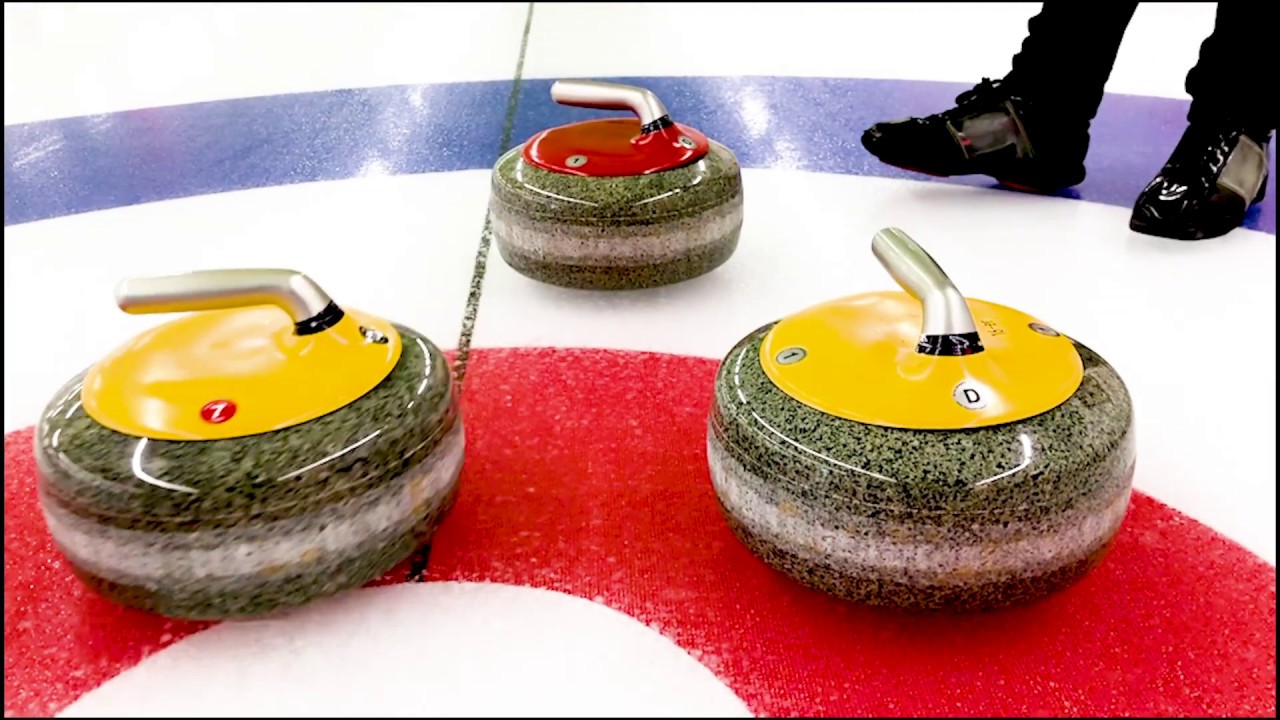 Nadine and Ann-Christin have been a team since 2013. They have also been members of the Germany’s national squad during this time and receive support from the DTAC on their path to the Olympics. Nadine is the helmswoman, Ann-Christin is the crewwoman. What these young women particularly enjoy about sailing is the mix of physical and mental challenges, as well as the combination of strategic and tactical thinking. Another positive aspect is that the sport is never boring and there is always something new to learn. Their biggest successes together have been 3rd place at Kieler Woche in 2018, 15th place at the 2018 World Championships, winning bronze at the 2018 European Championships as well as the 6th place at the European Championships in 2019.

Both have been living in Kiel since 2012, as that is where Germany’s national sailing squad is based. In addition to competing in sports, they are both in university: Nadine is studying economics, and Ann-Christin is studying business administration. 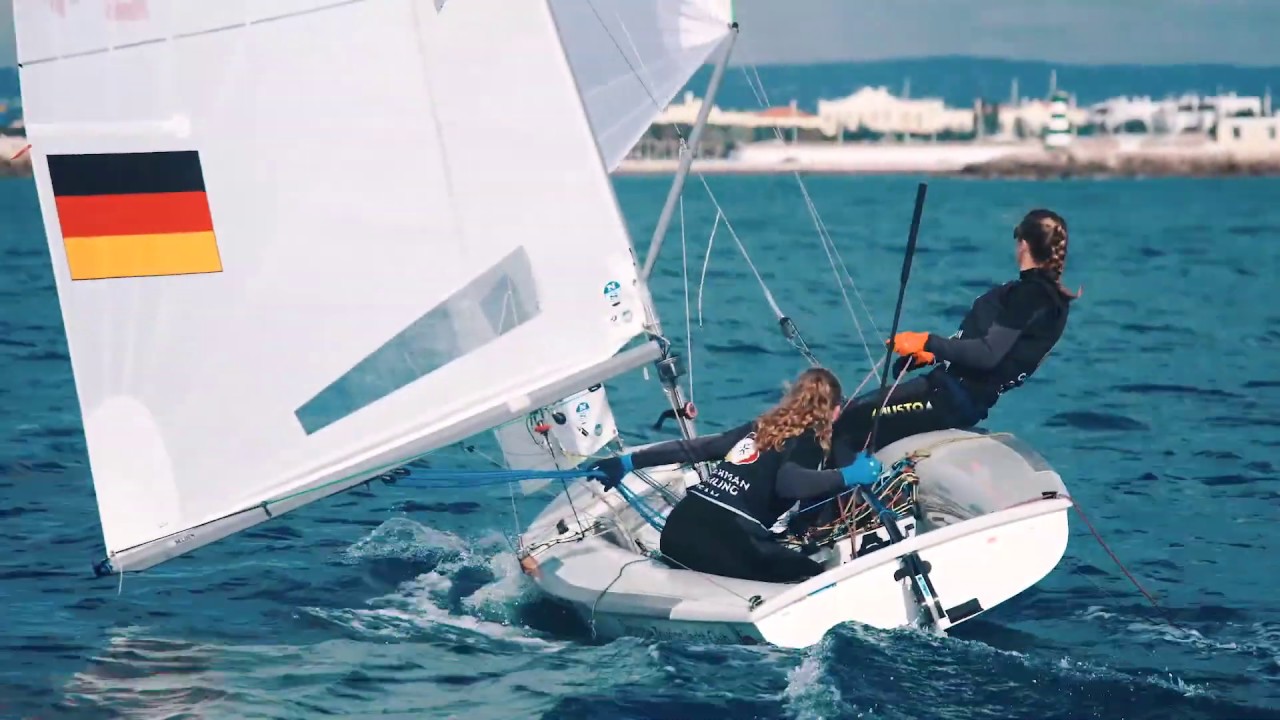 Yvonne is part of Para-Cycling Team Austria both on the track and the road. Despite physical disabilities, Yvonne doesn’t allow herself to be deterred from athleticism at the highest level: She was born with paralysis in her left arm, a deformed clubfoot, a short leg, and a stiff ankle on her right leg. Her successes are all the more impressive: They include winning silver in the individual time trials at the World Championships in 2018, taking bronze in road racing, and competing in several world championships. Yvonne won the World Cup 2019 in class C2 and got 5th place at the World Championships in 2020. What is still missing are the Paralympic Games – Yvonne’s big dream.

Born in Germany, Yvonne has been living near Lake Mondsee, Austria, for many years now, which led to her taking on Austrian citizenship in 2017. Since late 2017, she has been working in the Austrian Army as a soldier athlete, where she has the ideal conditions for pursuing her sports career.

Yvonne tells more about her sport in this video.