Skip to content
Support in customer dialog: Use of artificial intelligence in dialog systems

Written communication with customers is used in most B2C business relationships. Today, dialog with customers is bolstered by rule-based dialog systems. These systems work with predefined questions and answers, and only have information that has been stored at their disposal. By contrast, AI-based dialog systems can continuously learn and answer unknown questions, too.

The concept of AI in dialog systems is based on the interlinking of questions and answers via artificial neural networks. The sequence-to-sequence model is a special form of structuring recurrent neural networks (RNN), making it possible to process sentences and texts of varying length. Google deployed this technological advancement for the first time as a Neural Machine Translator (NMT) for English-French translations. Full implementation of the model is available in TensorFlow.

The particular efficacy of the NMT model is enabled by, among other factors, the bi-directional RNN with a long short-term memory (LSTM) cell. It processes the words in a text in sequential order, with the model’s focus lying on full text and not just individual words. Implementation of TensorFlow takes form as follows:

The LSTM cell makes it possible to expand focus to 20 to 30 words simultaneously. However, since language is highly complex, that capacity is not always sufficient to capture the meaning of a text fully. There are many examples where a text’s significance doesn’t change until 50 words later, or more. Expanding focus to more than 100 words becomes possible with the attention mechanism. It weights the words from the questions in relation to the words from the answers according to relevance.

An NMT implementation can also be used to create a chatbot. When doing so, the model is not trained using texts in different languages, but rather with pairs of questions and answers. The model is thus able to learn the correlations between questions and answers. Accordingly, it can also be tailored for implementation as a dialog system. An extremely helpful aspect is that the model can only take on the logic, and correspondingly the type of communication, from the data that is made available. That ensures that the answers generated from the model will have a thematic relation to the training data. If, for example, the model has been trained using data from customer communication, then answers will relate to that topic exclusively. 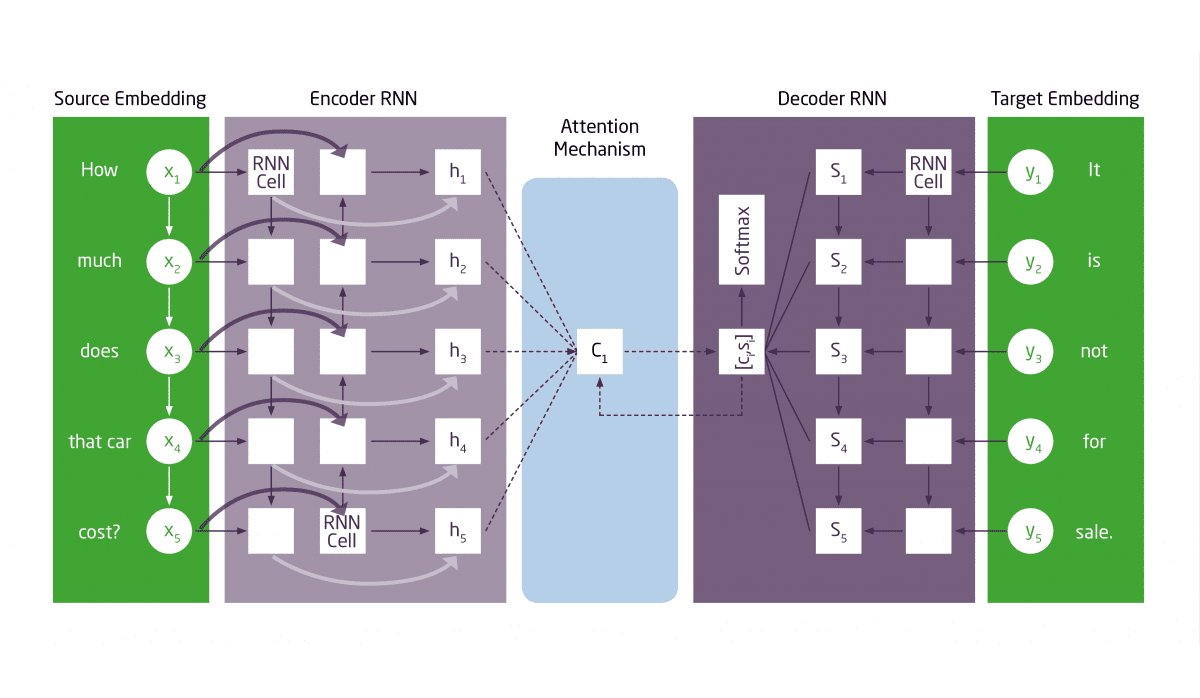 The figure shows the simplified NMT model setup with the visualization of LSTM cells omitted. The bi-directional setup of the recurrent neural network cells is easy to spot. The text sequences being processed are read forward and backward simultaneously. Status is forwarded to the attention mechanism and compared with the target text sequences. Accordingly, depending on each iteration, the weights of the connections can be adjusted and the model’s precision can be increased.

The big advantage of AI-supported dialog systems consists in swift and straightforward implementation. Inventory data from customer communication can be used to train the model. Answers are generated in a flexible manner and their range grows, which means more customer queries can be processed in a semi-automated manner. An AI-supported dialog system can be trained dynamically with new data, enabling it to enhance itself as time passes. Thanks to the APIs available for Python, C++, and Java, TensorFlow can be flexibly implemented as the model’s framework. Training the model is CPU-intensive and carried out on GPUs. On the other hand, once the model is deployed, it won’t be necessary to procure expensive and complicated hardware configurations, which means running costs can be kept low.

Following an elaborate setup process, rule-based dialog systems can be deployed immediately and require little or no data to be fully functional. In contrast, KI-supported dialog systems require an enormous volume of existing data garnered from customer communication. The quality of that data is also the decisive factor for the quality of the answers generated. Additionally, it is difficult to analyze generated answers using automation. That issue is an active field in research & development. 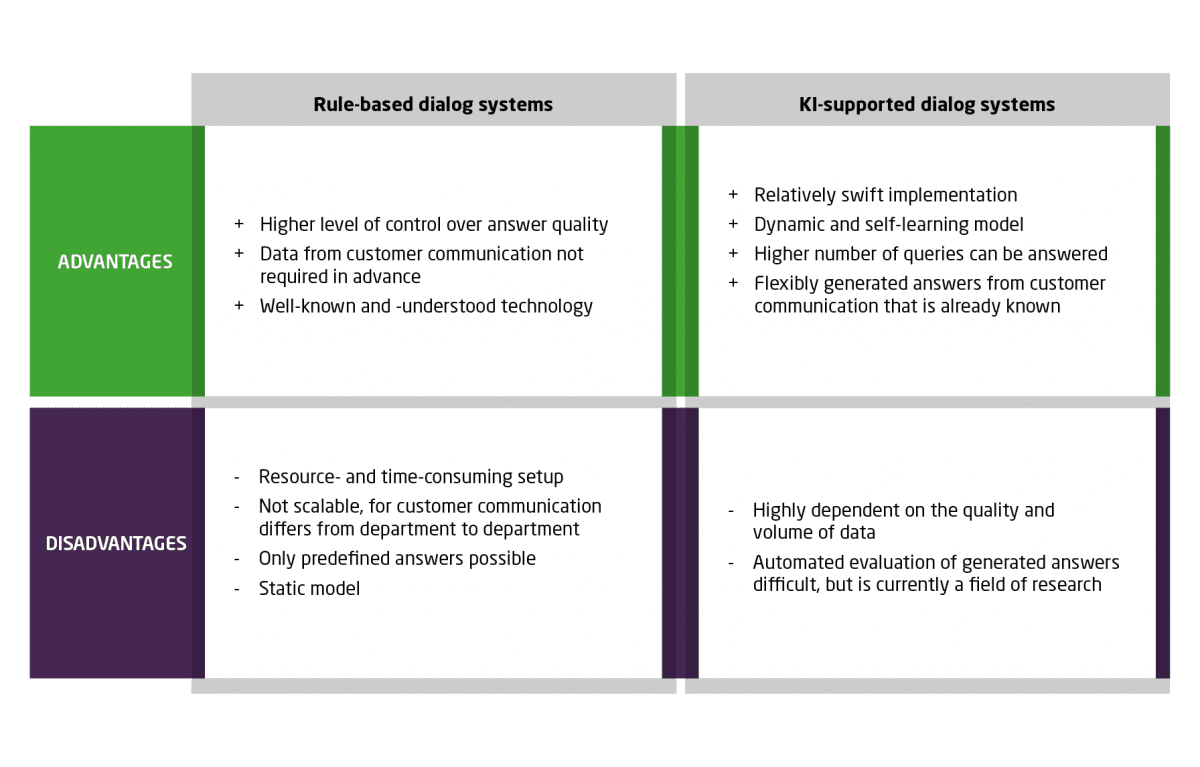 Our estimation is that using the model in customer dialog can be beneficial. Answers to customer queries will be generated in a context-based manner even where rule-based dialog systems fail. However, it cannot be assumed at this point in time that the model will always be able to generate the right answer to every customer query, which is why answers need to be reviewed by a service employee prior to being sent out. Accordingly, the right combination of AI-supported models is the key to increasing service staff efficiency in customer dialog. However, having a service employee review an answer takes much less time than creating or summarizing the answer from existing modules. Moreover, the model can be dynamically improved and enhanced through feedback from service employees. 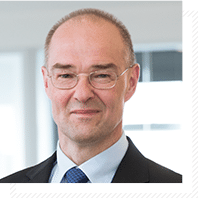 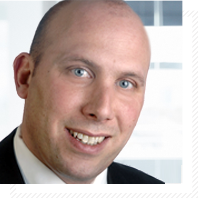 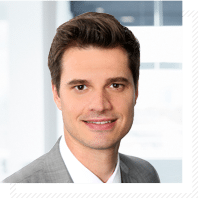